My name is Capt’n Tom Ruley. This is what I look like lately… Pretty bad huh?… Ha Ha… I used to wear the Nautical Captain’s hat all the time and I am an enthusiastic fisherman and boater. People have been calling me Capt’n Tom for over 30 years. I’m also a graphic artist with my own t-shirt press in my basement. I’ve been designing and printing t-shirts off and on since 1989. Here on my website you’ll find over 400 of my cool fishing t-shirts including freshwater fish and saltwater fish. You’ll find boating t-shirts, hunting t-shirts, political, patriotic, military and funny t-shirts, sexy chicks with Photoshop breast enhancements ha ha, and more.

If I offend anyone with my Photoshop art… I am sorry. Humor ONLY… is intended.

My boat… Miss Betty… Named after my mom… Ain’t she pretty? 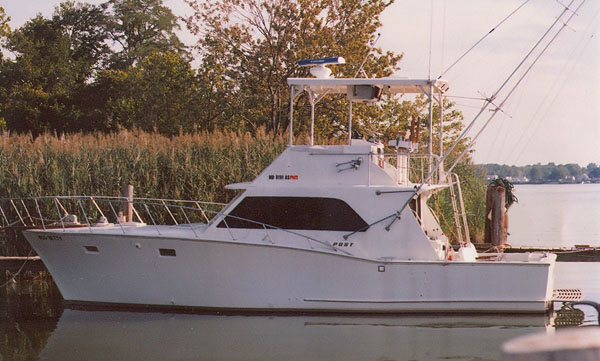 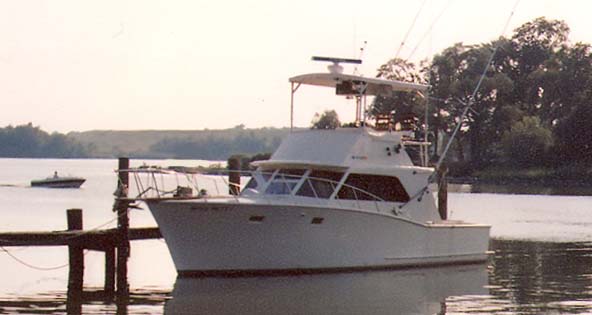 Another view… Ain’t she pretty?

To look at her you might think she is a $200,000 or more yacht but such is not the case. I am not a rich man and could not afford something like that. What you are looking at here is a 38 foot wooden sportfisher made by Post Yachts of Mays Landing, New Jersey.

In the world of boating, Post Yachts are very well respected and admired. She was built by hand in the old traditional way in 1969 BF, (before fiberglass). Her hull is carvel planked with a local Northeast American wood, White Cedar, which is impervious to rot and is as good today as when she was fastened over 47 years ago.

When I bought her, I saved her from the saws-all and the dumpster. I spent four years restoring this beautiful classic of a boat. I added 100 gallons of epoxy to her hull including inside the hull below the waterline.

She runs on her original two Ford 427CI (side oiler) gasoline racing engines which in their day were winning races at LeMans powering the Shelby Cobra sports car. These engines were also the power source for the Shelby Mustang. Both of these Shelby vehicles and the engines that powered them are valued collectors items today although some might argue that, due to the price of fuel these days, the engines might be better used as anchors. When cruising wide open, she’ll burn 25 gallons per hour/per engine. Most of the time I’m just trolling at about 2 knots which is much better economically.

Me with a couple Rockfish and Channel Cats. Most people call ’em Stripers. We call ’em Rock here on the Chesapeake Bay.

Now I’d like to give you a little more about me:

I am a private fishing yacht skipper. I am not a U.S. Coast Guard licensed charter or commercial fishing captain. I was never a military Captain either. Because of my lifelong enthusiasm for fishing and boating, and because I used to wear a nautical captain’s hat all the time, people have been calling me Capt’n Tom for over thirty years.

I do not mean any disrespect to anyone who holds or has held the title of Captain. The book “Chapman’s Piloting, Seamanship and Boat Handling”, which is considered an authority on private boating, defines “Captain” as “one who pilots a vessel” and by that description I qualify to be referred to as “Captain”.

For pretty much all of my life, I have lived and fished the Maryland upper Chesapeake Bay and its tributaries. If you ever find yourself in my part of the world, give me a call and we’ll go fishing.

In 1972, I spent a crazy summer in Boulder, Colorado, catching rainbow trout. I used to catch a couple extra limits a day to sell to the passing tourists to have money to drink and chase young hippie chicks at night. It was crazy then. You would have had to have been there to understand. 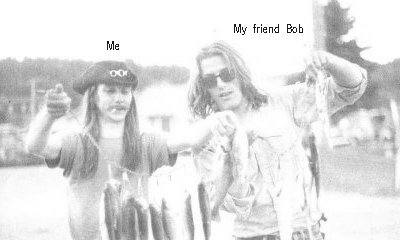 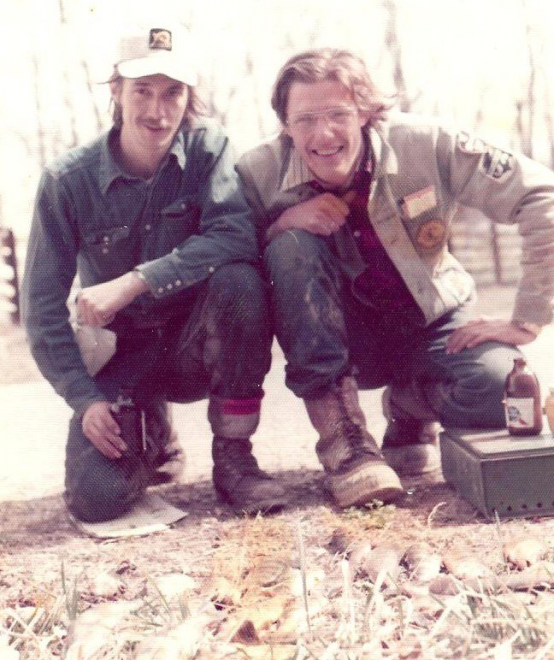 Here I am again with my best fishing buddy Bob Nickel a few years later while we were yellow perch fishing on the Maryland eastern shore back around 1979. A bunch of yellow perch are laying out on the ground, a Coleman stove and Pabst Blue Ribbon beer. Bob and I and other fiends had plenty of good fishing trips back then.

In 1985, I moved to Fort Lauderdale, Florida, which turned out to be a perfect place for a guy like me.

Although I caught plenty of nice fish, like a lot of people in Fort Lauderdale, I ended up spending too much time at watering holes and girlie shows.

Finally, in 1989, I got divorced and moved back to Baltimore.

I had learned screenprinting in high school and had a job as a layout artist and screenprinter while I was in college. I started my T-Shirt business in 1989. 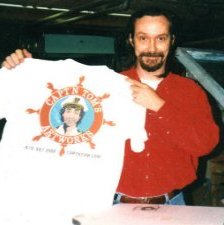 I did get back down to the Florida Keys for a summer in 1992, but I had to move back to Baltimore again to be with my mom.

Me down in the Keys

With a couple of Kings suitable for steaking and a nice Bonefish.

In 2004 I founded NROTC, THE NATIONAL REMEMBER OUR TROOPS CAMPAIGN, a nonprofit organization dedicated to supporting our troops and veterans. At the time we were losing troops every day in Fallujah, Iraq and I became inspired do do what I could to back our military and America’s military mission. I stepped down as President of NROTC after 12 years in April 2017 and now I am devoting more time to my t-shirt business again.

If you support our troops and our veterans, please consider donating to my charity that I have put much work into and am very proud of: 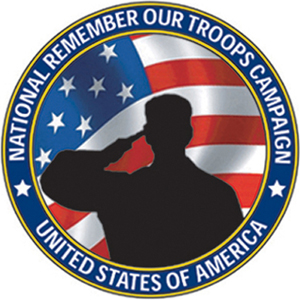 I have always loved to fish.

I hope so, because I have a few stories for you, that is, if you have a little time to spend with me here. If you want to get some good laughs, I HIGHLY RECOMMEND the following reading:

VIEW ALL OF MY T-SHIRT DESIGNS 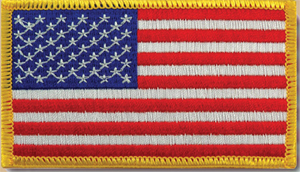 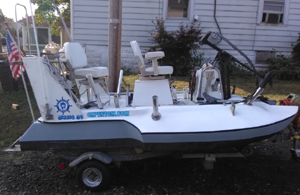 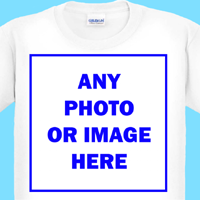 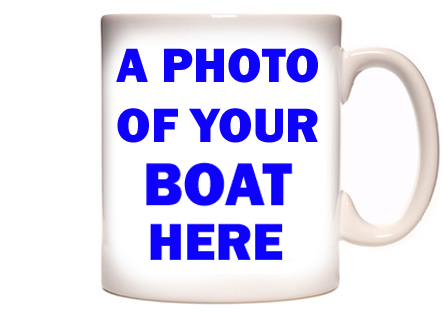 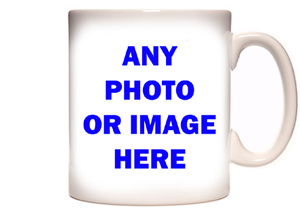 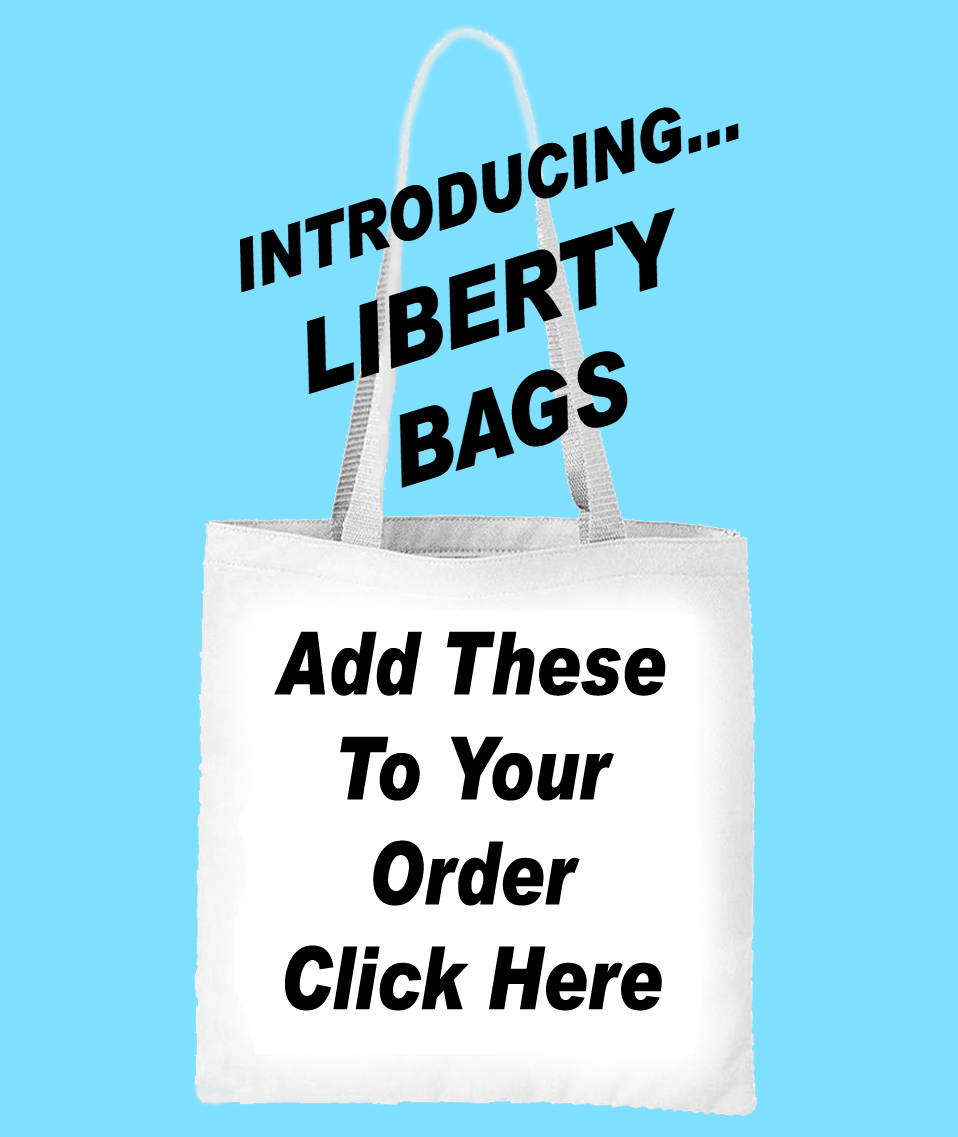 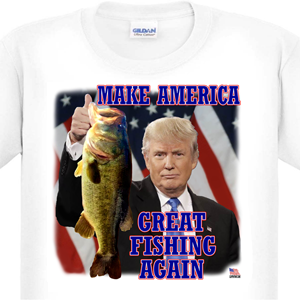 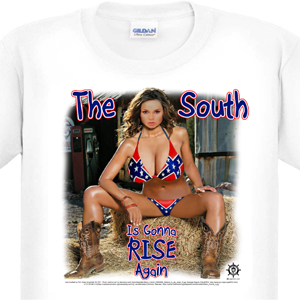 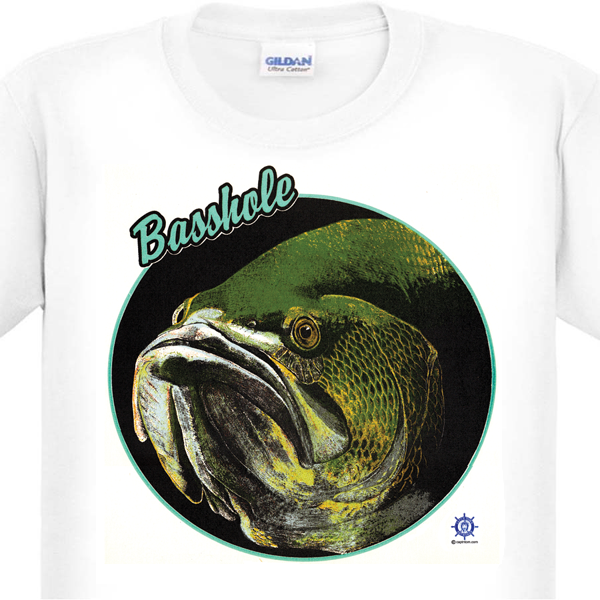 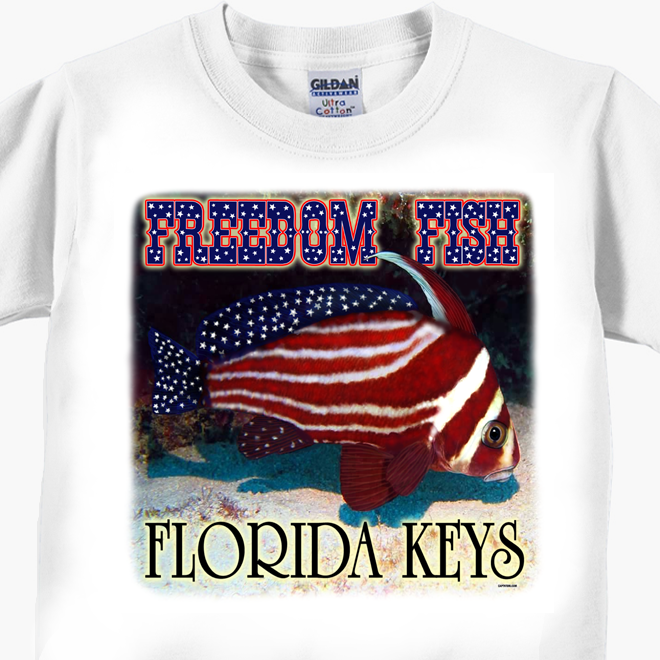 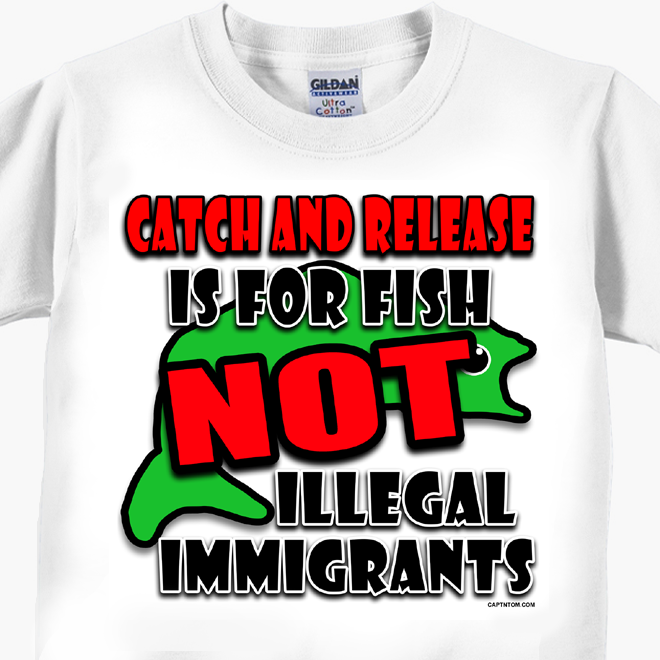 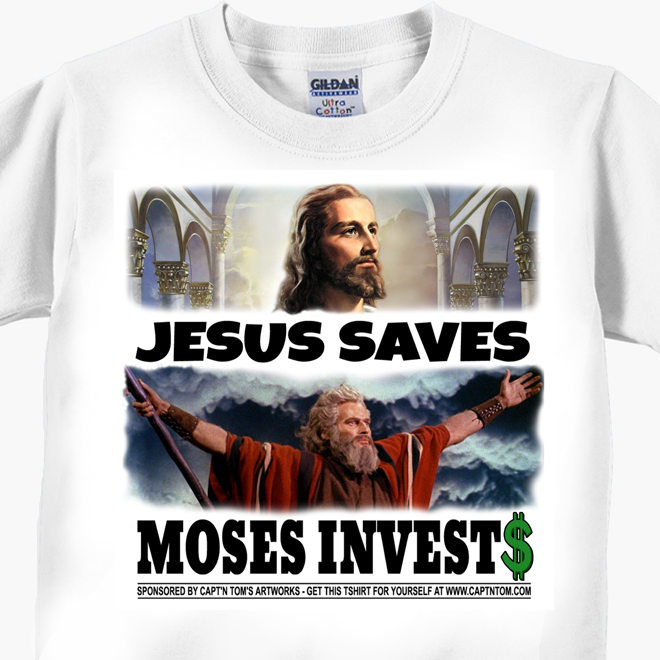 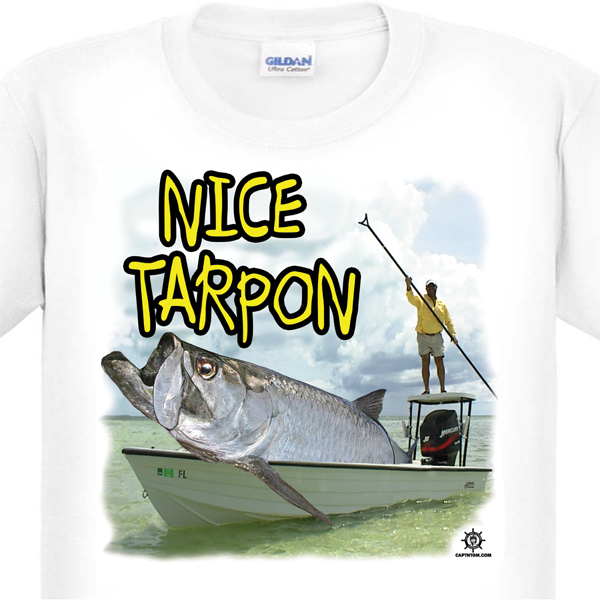 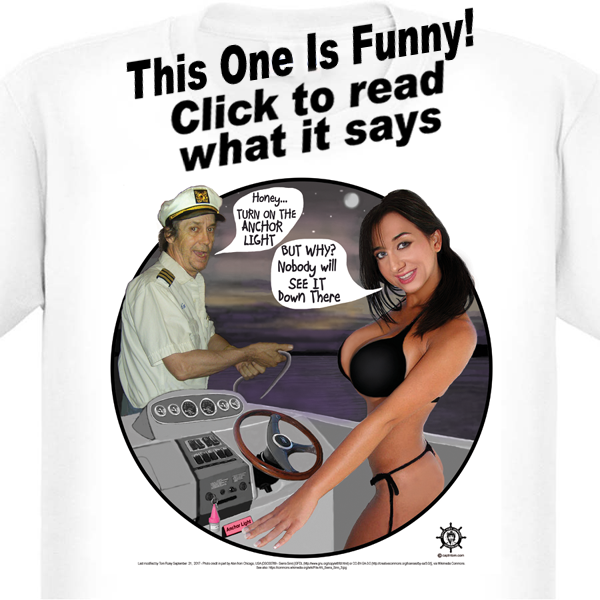 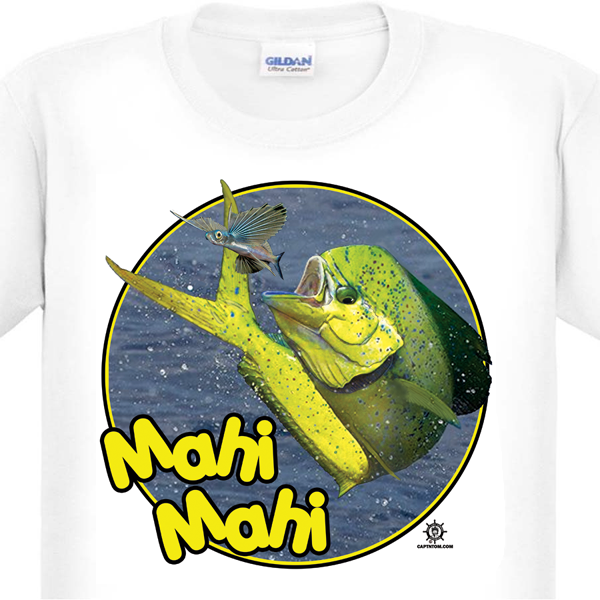 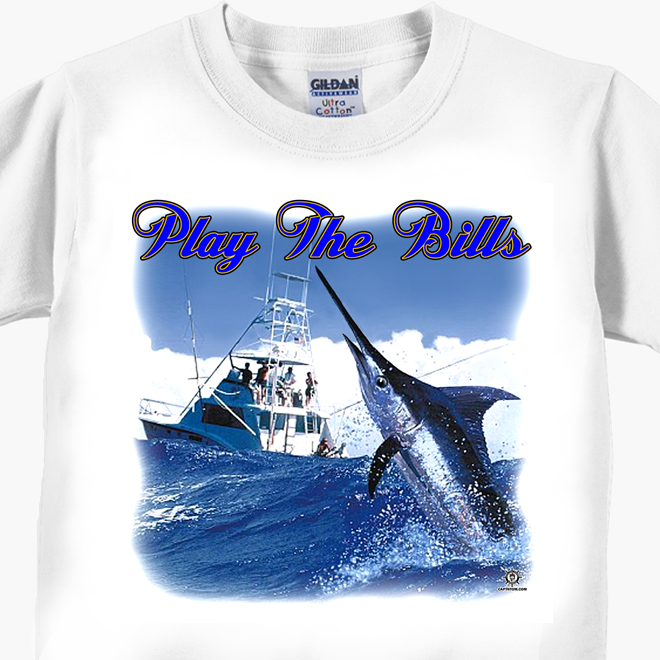 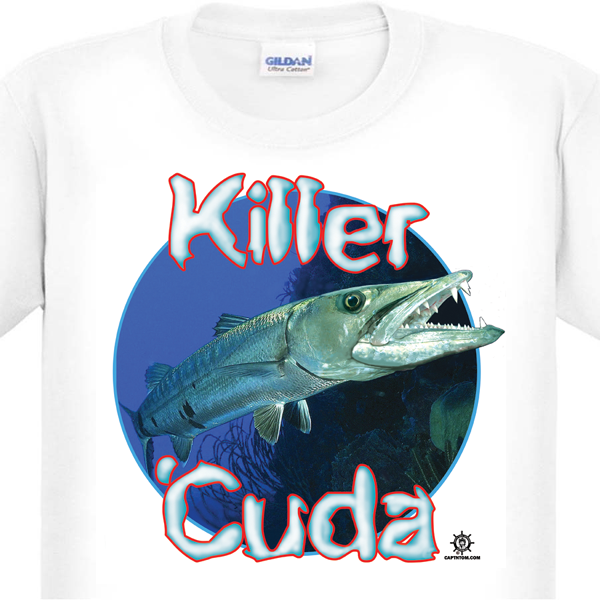 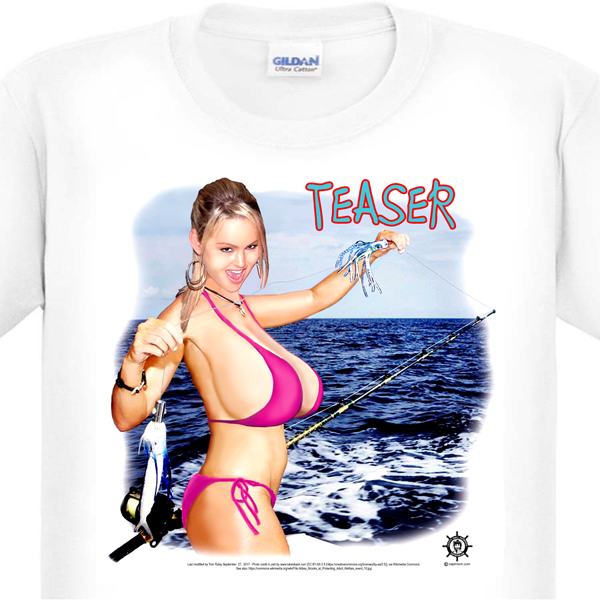 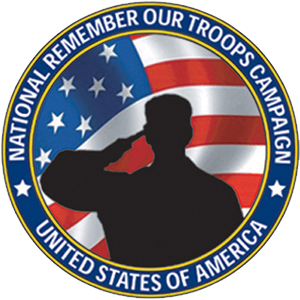 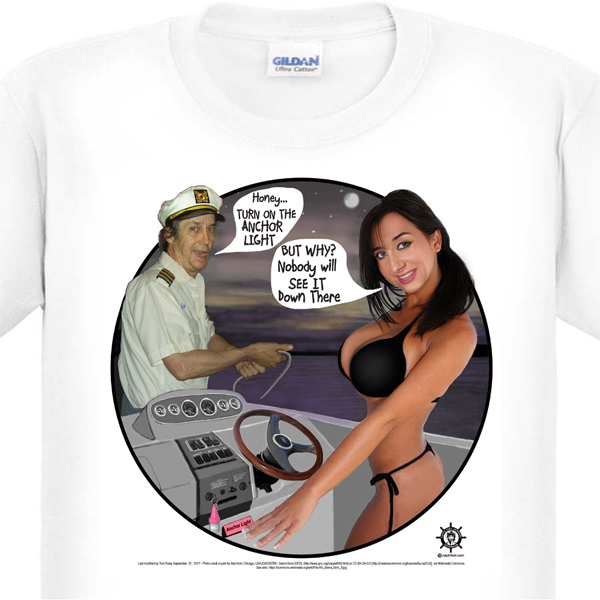